Jessica drew in a staggered breath the way people do if they’ve been sobbing, as she had been. She wiped the corner of her eye with the back of her hand, when it occurred to her that there was a better blotter available. Thousands, actually. She reached into the nearest box and pulled out a pink colored shirt, which she used to finish the slobbery job. Then she held the shirt out in front of her, examining it like a mother would her devil spawn. I love you because you came from me, but I need some answers. It was a fitted cotton-poly blend with silver appliqué letters spelling out Make America Wait Again. There was some tasteful bedazzling near the top left corner of the M. No answers were forthcoming from the shirt, which now had mascara and snot stains on its tummy.

Jessica sighed and threw it back in the box, wondering how it had come to this, a public storage unit full of unsellable merchandise. Not only were there boxes upon boxes of shirts, but there were hats and fanny packs in the same Pepto-Bismol pink. Maybe she should have considered another color? But no, girls between the ages of 14 and 21 (in that crucial to-have-sex or not-to-have-sex window) were her target demographic. She’d read on a fashion blog that there was a color named “Millennial Pink,” and knew instantly that it would be perfect for this project. Some girls might love pink ironically in a post-feminist show of femininity, but sales are sales. Except the merch didn’t sell. So what the hell happened? And what was she going to do?

Bill would kill her if he knew she’d tried another “get-rich-quick” scheme. That’s what he called them. If she had to give him the spiel one more time about how she was an entrepreneur, and ‘nothing ventured nothing gained,’ and they couldn’t maintain their lifestyle on his realtor and her teaching salary, never mind afford to have kids, she’d go out of her mind. It was like talking to a brick wall. Nonetheless, she’d promised him she wouldn’t spend any more of their savings without talking to him. That was before she’d had this idea that was too good to ignore.

How could she not capitalize on the current political climate and the ubiquitous red hats? She needed to strike while the iron was hot, and unfortunately it was bad timing because Bill was stressed out about some deals he was trying to close. She hadn’t wanted to bother him. She planned to disclose everything once she’d established some mid-level and lower-level sales associates and the money was flowing in. As each associate took on more and more inventory, she could unload hers and reap the profits with a nice fat cut of their sales. So where did she go wrong?

Her slogan was a winner because abstinence was trending, so that couldn’t be the problem. Personally, she was not an advocate of abstinence. She’d lost her virginity at 15 behind the park district building and only regretted it later because he turned out to be a jag-off. A few years ago she and Bill had met in a bar and the evening ended with what she thought would be a one-night stand, but he surprised her by calling her the next week and inviting her to a Memphis Grizzlies game. She was impressed that he remembered her offhand comment about basketball being her favorite spectator sport. Maybe too easily impressed, since his listening skills had deteriorated so dramatically after the exchange of vows.

She shouldn’t be too hard on him. He had supported her through the hands-free toothbrush venture. Too bad the VCs on Shark Tank had blown that idea out of the water. Bill had even refrained from giving her crap about all the money she lost selling skin creams. That was a low point, but it was also a learning experience. She’d learned that she didn’t thrive being so far down on the totem pole.

A driven, innovative person like her needed to be top of the chain of command. The world wasn’t ready for a hands-free toothbrush, fine. But she just knew that with this wave of conservatism sweeping the country, or crawling out of the woodwork, whatever, the time was ripe for her Make America Wait Again marketing campaign. She pictured young women all across the Bible belt sporting her curve-hugging tees, telling admiring friends and strangers where they could purchase one. She envisioned running into them at the mall or Friday night football games and blowing their minds by saying that she was Jessica of GorJess for Less, LLC.

“Ughhhhh.” Jessica kicked a box near her outstretched foot. She’d been sitting on the floor of the storage unit all afternoon. She’d given herself 6 months to get this business off the ground and she had less than nothing to show for it. The few women she’d recruited had all quit after complaining about her pricing structure. They said she was setting them up for failure. Her attempts to recruit more people at school, church and Facebook had been unsuccessful. Some of those bitches had even defriended her!

That’s ok. She was down but not out. Nobody ever made it big without first overcoming major obstacles. She took out her phone and searched her notes for an inspirational quote from Richard DeVos, “It is impossible to win the victory unless you dare to battle.” She’d idolized him ever since high school when she was researching entrepreneurs for an assignment in her Consumer Ed class. When she saw his net worth and the fact that he owned the Orlando Magic, she was struck with the bolt that drove all of her future endeavors. The most important trait, according to him, was persistence. 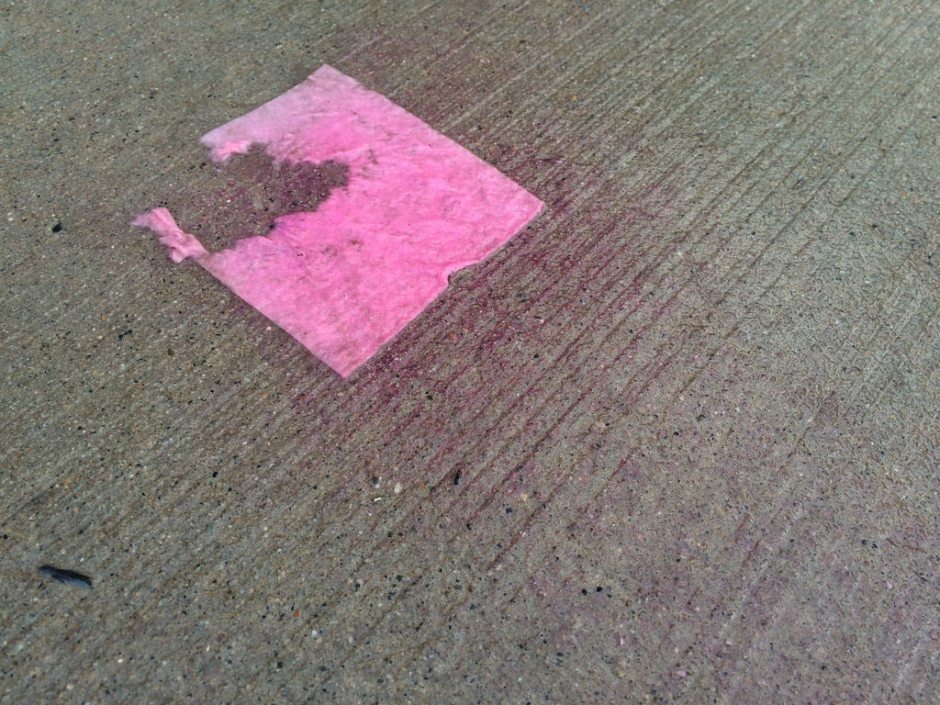 So, a new game plan was in order. Well, she could donate the merch to needy communities in Africa or Afghanistan and take a tax write-off. She’d apply for a loan and come clean with Bill after her next venture took off. She’d read something recently about how personalized party favors were a growing market. Had anybody thought of doing personalized condoms? With all the bachelorette parties that came through Nashville, she would make a killing.