We regret to inform Althea’s loyal readers that this will be her last column. Many of you, like us at the Hilltop Times, will have mixed feelings about her departure. Because we’ve been inundated with inquiries in recent months about Althea, we will preface the column with some background on her tenure at the paper.

Althea has long been a fixture as our local Q&A columnist. As the story goes, she appeared in the newsroom one day and the staff erroneously assumed that she was grandmother to one of our beat reporters. Weeks passed and she continued to grace us with her presence. Our Senior Editor saw an opportunity to channel her pithy wisdom in the form of a write-in column. Needless to say, he ruffled a few feathers in passing over some of our more credentialed writers. However, for many years she’s proven that she has, as she has been known to say, “a lot more sense than the rest of the blockheads who work here.” As of late her signature no-nonsense style has become even more unmistakable.

Althea herself came up with the byline Althea Answers because, even if she didn’t have the right answer, she promised to always give you one. She has never let you down in that regard. Please join us in wishing Althea the best in her next chapter at the Glen Manor Home.

We remind you that Althea’s views are not those of the Hilltop Times.

Q: How many men “went out for cigarettes” before someone coined the expression?

Q: Do you feel sad about all the family holiday photos that end up in landfills?

A: No. I feel sad that you have nothing better to worry about, like real babies ending up in landfills.

Q: Why do the French spell Putin’s name as Poutine? Isn’t that confusing if you’re from Canada where people eat poutine?

A: Yes. Unless you understand the difference between upper and lower case, or if your teachers ever taught you about reading in context.

Q: I challenge you to find a woman who could pull off a choker in the 90s and can still pull one off today.

A: Yours truly. Don’t believe me? That’s fine.

Q: My life is pretty much in order, but I don’t ever floss my teeth. There might be someone out there who smokes bath salts but flosses every day. Does that make them better at life than me?

A: Unequivocally, yes. Are you sure you have not smoked any bath salts today? For our coherent readers, I’ll tell you what I think about daily flossing: four out of five dentists are in the pocket of the flossing lobbies.

Q: Before mirrors existed, did men and women who were 5/10 on the scale of attractiveness “get” someone who was 8/10 or higher?

A: Look in the mirror. How would you rate yourself? Subtract 5. Mirrors don’t mean you have an accurate sense of how attractive you are. I’m guessing you’re a 4 with lipstick on and a 2 first thing in the morning. Yes, I assumed you’re a woman because men have been dating up since the beginning of time and they don’t bother to look that gift horse in the mouth.

A parting note from Althea:

I am humbled by the thousands of you who have written in, mostly because your questions have been so asinine that to be a human among your ranks is a lesson in depravity. I’m off to death’s waiting room at Glen Manor Home, where hopefully people leave me alone, because I’m too old for this crap. Thanks for reading. Your friend in knowledge, Althea 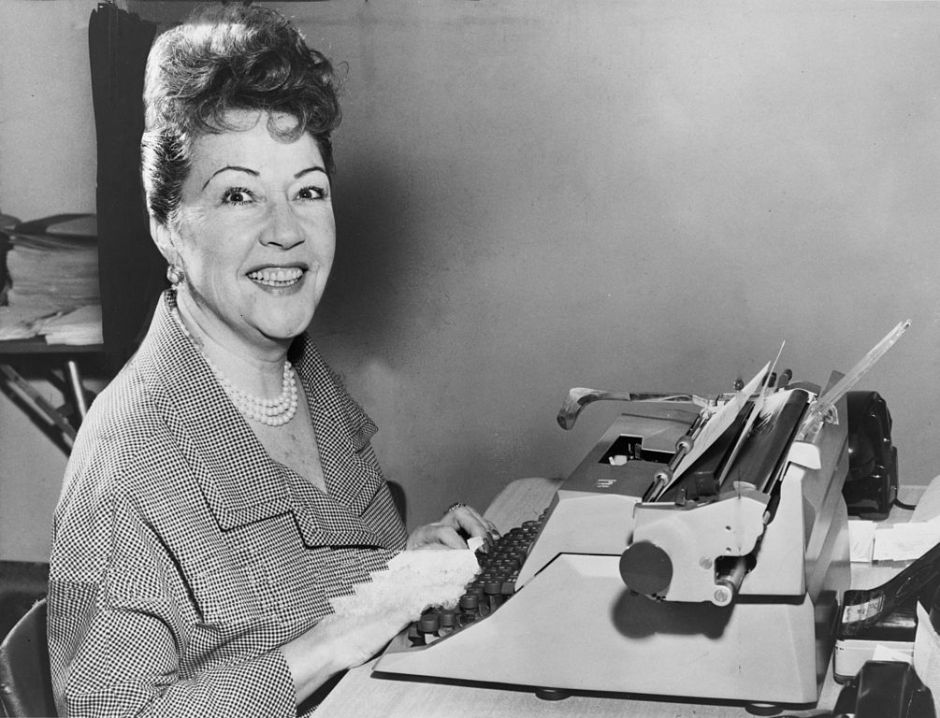